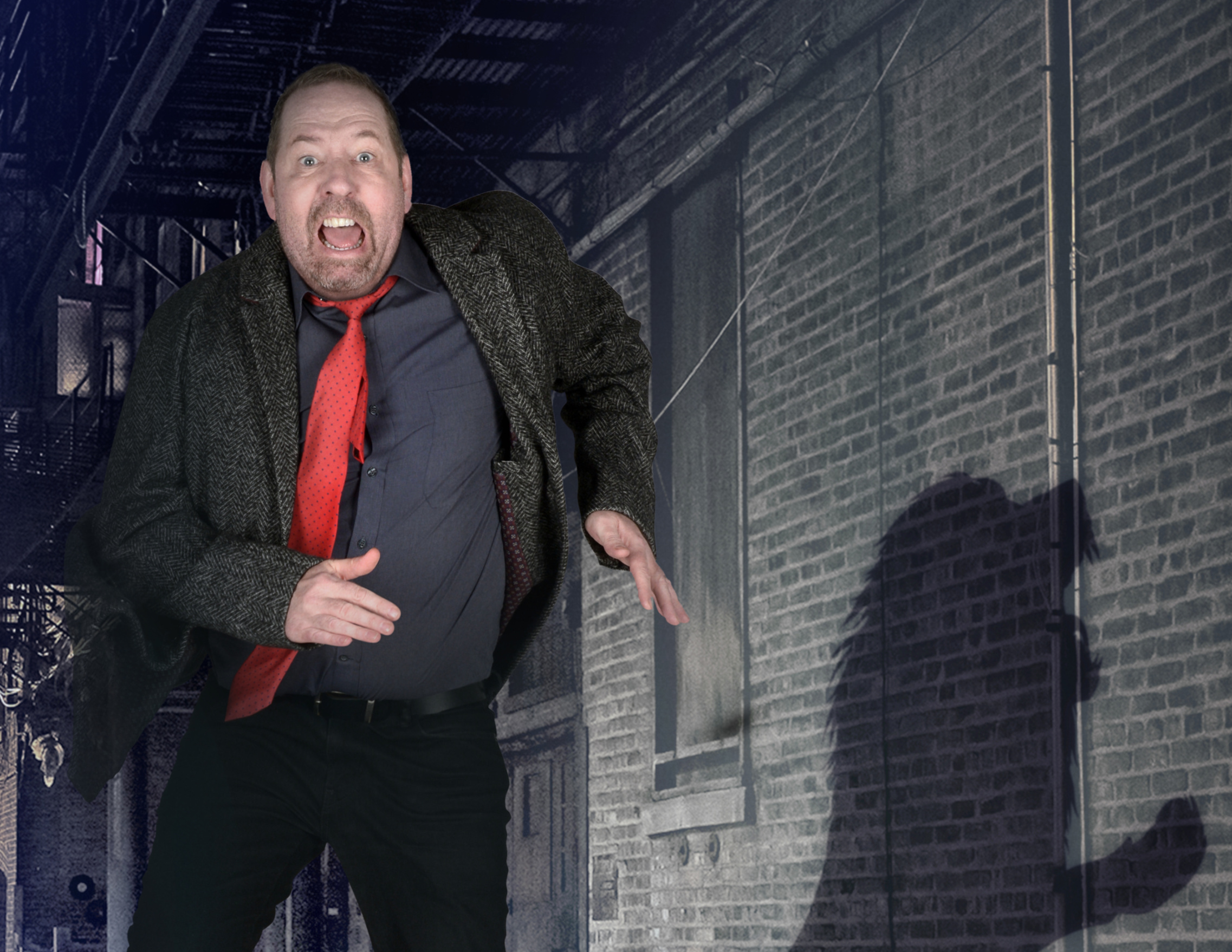 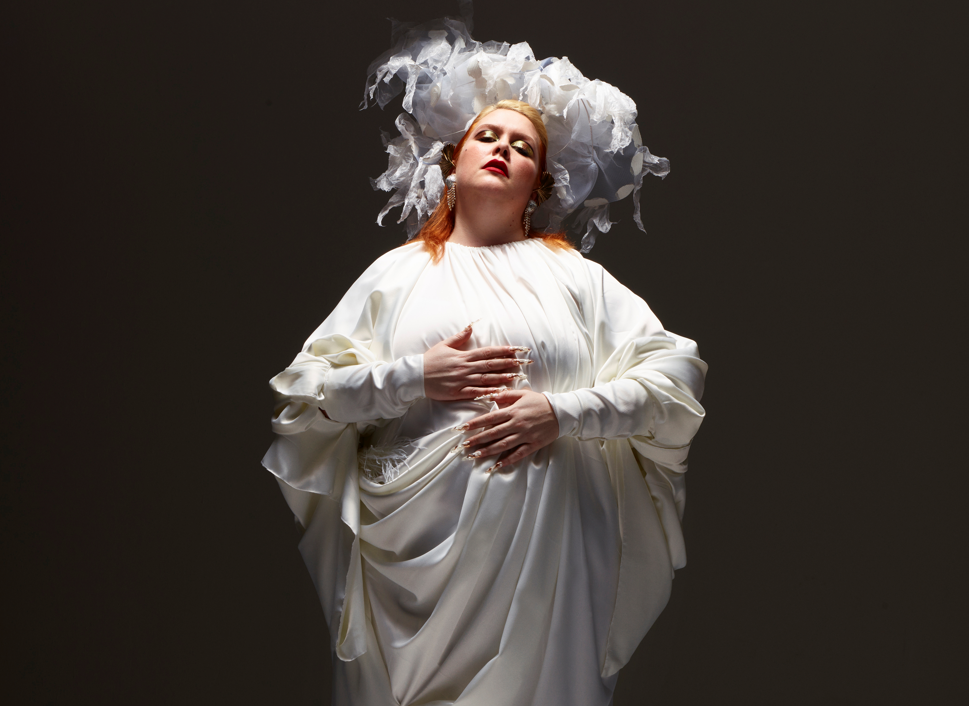 The Riverfront Theatre & Arts Centre are welcoming a range of big names in the world of comedy to their stage over the next few months and are inviting audiences to take to their seats for some much-needed laughs.

On Friday 13 May will be ‘Great Scott’, from Scott Bennett, recently described by the Evening Standard as “Live Comedy’s best kept secret”. Scott has written for many high-profile acts such as Chris Ramsey and Jason Manford, and recently recorded his debut on BBC One’s Live at the Apollo. In massive demand as a comedy writer and with regular appearances on BBC Radio 4’s The News Quiz and The Now Show, Scott is an act on the verge of breaking through into the big time. This event has been postponed to 16 February 2023.

Alfie Moore: Fair Cop Unleashed takes to the stage on Saturday 25 June. Fair Cop Unleashed is based on a dramatic real-life incident from BBC Radio 4’s cop-turned-comedian Alfie's police casebook. Relive with him the thrilling ups and downs of the night when a mysterious clown came to town and more than one life ended up in the balance. It was no laughing matter – but this show certainly is! Enjoy Alfie’s unique brand of humour hilariously woven together with his personal insights into his life on the front-line of the police force.

In autumn, on Saturday 12 November Jayde Adams presents her new show ‘Men, I Can Save You.’ Multi award-winning comedian and actress, Jayde Adams’ critically-acclaimed special was released on Amazon Prime to worldwide applause, was longlisted for an Emmy and has amassed over 156 million views. Jayde stars in Sophie Willan’s BAFTA winning TV series Alma’s Not Normal (BBC Two), the upcoming Take That movie Greatest Days and also stars in Neil Gaiman’s Good Omens (Amazon Prime). She is the co-host of the BAFTA nominated series Snackmasters and Netflix smash hit, Crazy Delicious.

Monthly comedy favourites Aftermirth and Comedy Shed also continue at the Riverfront over the next few months.

Taking place on the last Tuesday of each month at 11.30am, Aftermirth is a day-time adult comedy club that parents can attend with their infants ages under 18 months. Top circuit comedians will deliver their usual club routines so the material is mature and very much catered for adults who would enjoy top quality comedic entertainment but perhaps struggle to attend of an evening due to having to find a babysitter

Comedy Shed takes place on the last Friday of the month. Over the next few months the relaxed cabaret-style club will feature comedians including Eleri Morgan, Tom Ward, Raj Poojara, Jake Lambert and more. The full line ups can be found online on the Newport Live website.

To find out more about these high-quality comedy events coming up at The Riverfront over the next few months and to book tickets visit newportlive.co.uk/Riverfront or call the bookings team on 01633 656757.

May at The Riverfront – Roundup

A Hot Air Balloon, Some Grumpy Unicorns and a Giant Hippo Make an Appearance at Big Splash Festival this summer!

Pantomime is back at The Riverfront Theatre & Arts Centre this Christmas and New Year!